Ai posibilitatea de a plati in pana la 12 rate fara dobanda la Banca Transilvania, Alpha Bank, BRD
You have decided to be a part of the growig European Railroad boom. All over the continent rails are needed to connect disparate regions for business and recreation.
As your lines cover more ground, it is likely that they be coveted by the very governments you have chosen to support. Eventually they will nationalize your work.
Victory will come to those most able to merge the private and public demands. You may be the mogul that creates the Orient Express, but eventually all of your hard work will become property of the people.

Orient Express is the sequel to 20th Century Limited. Players create passenger routes or some of the most famous railroads of Europe. When Regional Company routes are scored, they are removed from the board as those routes have been nationalized. The game is very flexible, allowing players to choose which regions to build in and which ones to connect 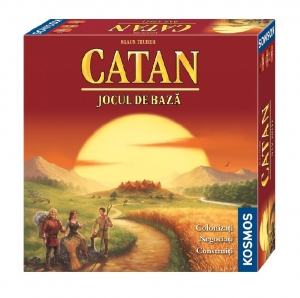 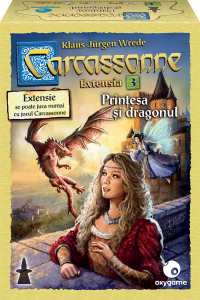 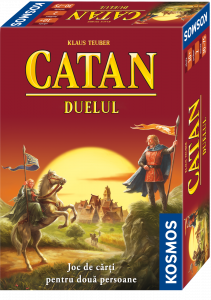 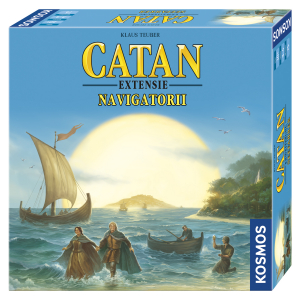 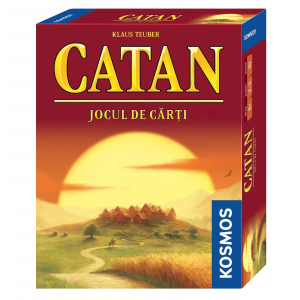 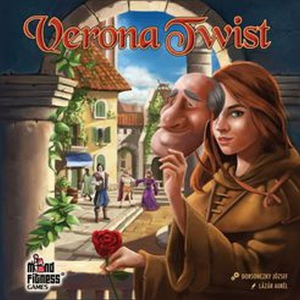 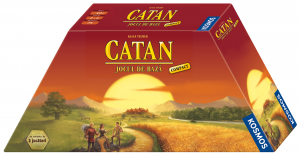 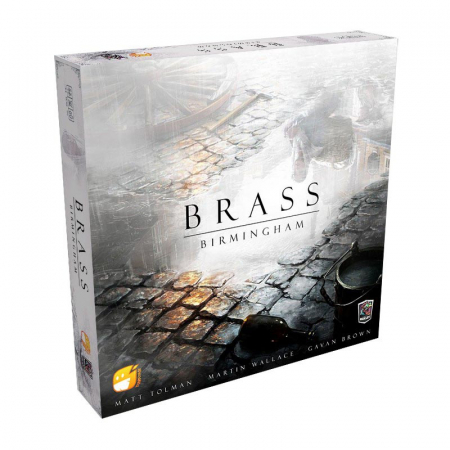 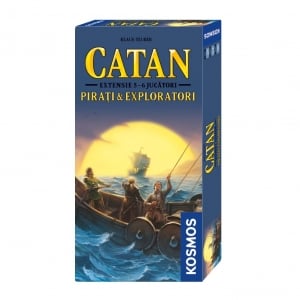 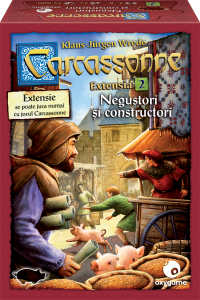 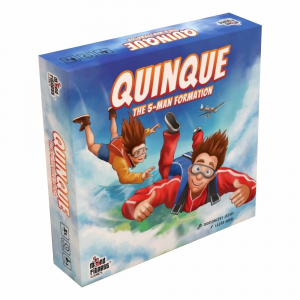 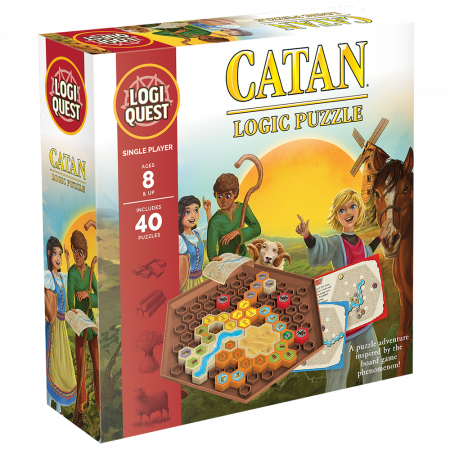