A Cutting-Edge Gambit against the Queen's Indian - Imre Hera

Ai posibilitatea de a plati in pana la 12 rate fara dobanda la Banca Transilvania, Alpha Bank, BRD
Against the widely played Queen’s Indian Defense White’s most ambitious and most popular choice is the Fianchetto Variation. Since the 1980’s the main response here for Black has been the Nimzowitsch Variation 4…La6, first played in 1925 by the famous theoretician Aron Nimzowitsch, in which Black tries to hinder White’s development by attacking the c4-pawn. In this position an ultra-sharp pawn sacrifice for White has in the past few years revolutionized the entire line. White’s gambit has been hotly debated in countless games both at grandmaster and at club level. With this book Hungarian Grandmaster Imre Hera enters an area in chess opening theory that is definitely in turmoil. Hera has not written an ordinary repertoire book, his principal goal was to provide a guide through the labyrinth of this exciting variation. Hera concentrates on resources for White and presents countless eye-catching novelties for that side, but he has also given many ways for Black to equalize. Hera has deeply analyzed this topical line and presents his conclusions and recommendations in full, with extensive verbal explanations. Lots of attention is paid to the ideas and plans behind the moves. This rich book will surprise masters and fascinate club players. 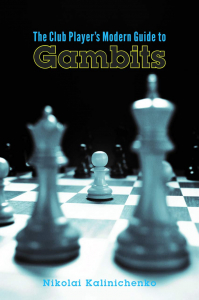 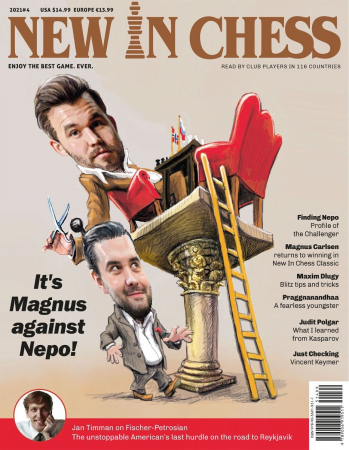