Ai posibilitatea de a plati in pana la 12 rate fara dobanda la Banca Transilvania, Alpha Bank, BRD
The secret of its success may be its anti-positional looks. The pawn thrust g2 – g4 is often so counter-intuitive that it’s a perfect way to confuse your opponents and disrupt their position. Ever since World Champion Mikhail Botvinnik started using it to defeat the elite grandmasters of his day, it has developed, on all levels of play, into an ever more popular and attractive way to fight for the initiative. Grandmaster Dmitry Kryakvin owes a substantial part of his successes as a chess player to the g2 – g4 attack. In this book he shows how it can be used to defeat a number of important Closed Defences: the Dutch, the Queen’s Gambit, the Anti-Nimzo Indian, the King’s Indian and the Slav. With lots of instructive examples Kryakvin explains the ins and outs of the attack on the g-file: the typical ways to gain tempi and keep the momentum, and the manoeuvres that will maximize your opponent’s problems. After working with this book you will be fully equipped to use this modern battering ram to define the battlefield. You will have fun and win games! 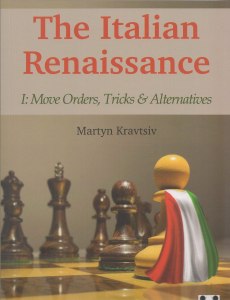 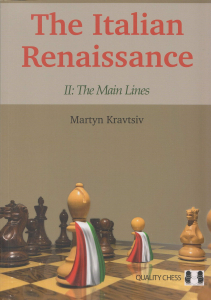 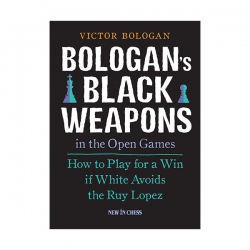