CIRC
135,00 Lei
Learn chess from the best by studying the games of the latest world championship Mai mult ...
In stoc

Learn chess from the best by studying the games of the latest world championship!

The dramatic 2016 match defied all predictions. A top team of authors explains the strategies.

The World Championship match in New York City stunned the chess world, as Sergey Karjakin fought champ Magnus Carlsen to a tie until matters had to be settled in a rapid-play shootout. You’ll learn chess tactics and strategies from the best players in the world, as a top team of writers -including a former world champion- explains the moves. 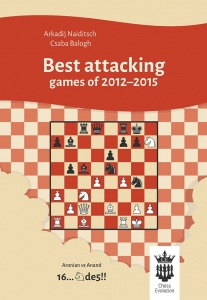 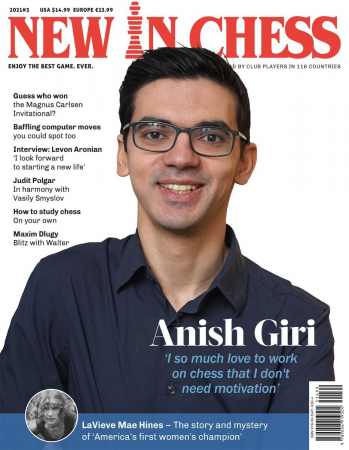