Ai posibilitatea de a plati in pana la 12 rate fara dobanda la Banca Transilvania, Alpha Bank, BRD si Raiffesen Bank
When Axel Smith was chasing his final chess Grandmaster norm, he decided he needed a change in his White opening repertoire. Instead of his usual approach of memorizing many concrete moves to try to force an advantage, he would focus on pawn structures and typical plans. The result was a repertoire based on a set-up with the moves d4, Nf3, c4 and e3. It helped Axel Smith to the GM title, and led to the creation of e3 Poison.This repertoire can be played using many different move orders, and Smith explains their pros and cons. The reader will not have to memorize many moves, but hard work is still essential to understand the themes, so many exercises are provided to test the reader. Smith shows that a practical repertoire can also be a grandmaster repertoire - it is all about understanding the positional themes and plans. 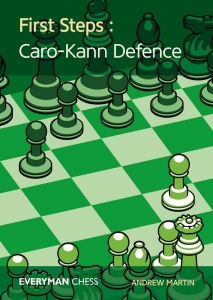 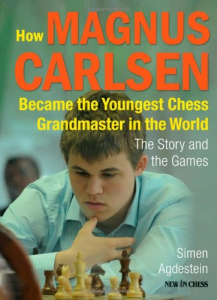 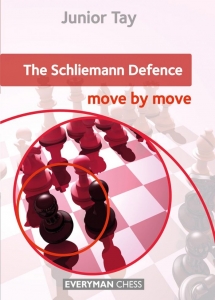